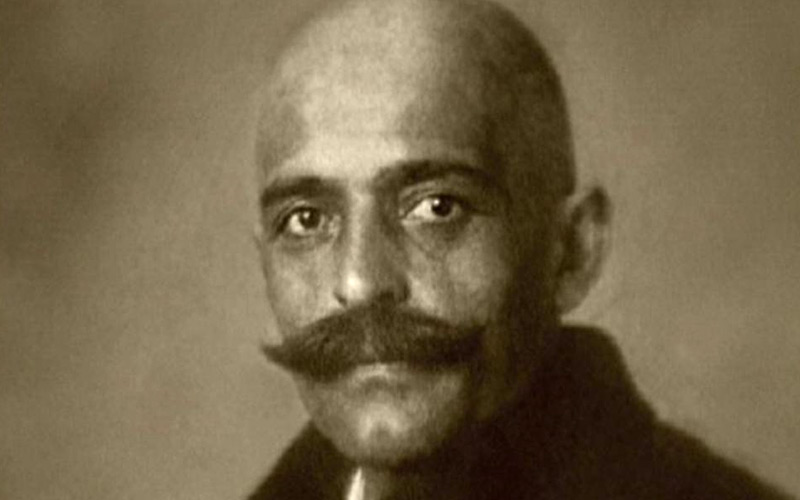 1. After this survey of the character, life and teaching of Gurdjieff and Ouspensky, I must express my deep sense of gratitude for their teaching and the lines of development that followed.

All interested parties should feel gratitude to both men and their successors who brought the new ideas to a wide public and those who wanted took the opportunity to benefit. I would include both Dr. Francis Roles and Leon MacLaren, who, in fact, in my estimation, with the help and guidance of the Shankaracharya Shri Shantananda Sarasvati, transformed the teaching into a much more amenable and meaningful method for inner, spiritual or psychological development.

2. The feeling of gratitude should not preclude caution and circumspection in approaching Gurdjieff’s and Ouspensky’s formulations. As I indicated, Ouspensky’s reformulation of Gurdjieff’s ideas into a new system is in fact more of a notion in the mentation of some of Ouspensky’s followers than a solid reality.

The ideas of the Octaves as a system (whether in the creation of the cosmoses or in the food and digestion) is not helpful in the long run and the nomenclature is imprecise. But of great importance is Man’s place and function in the universe. The triads too are not helpful in the long run. The psychological centres and their functions are very helpful in explaining human psychology and behavior and can form a good and useful starting point but must give place to a differen approach.

All these subjects and their practical human aspects can be studied just as well and, in some respects, better in other known philosophical teachings that combine theory and practice. Here I have in mind especially Vedānta.

3. Gurdjieff is undoubtedly the man who brought to the West these “fragments of an unknown teaching”. Some of his students (e.g. Mme De Salzmann, J. Pentland) and Ouspensky (especially) did much to promote these worldwide in the same or different formulations.

By all accounts Leon MacLaren effected probably the best rearrangement and the widest promotion through his schools.

The most important point to realise is that there are no shortcuts and no bodily exercises, postures or dances, no music, that can bring about permanently higher states of being and consciousness. The aspirant must find a teaching and this must insist on the practice of the traditional ethics that are much neglected. These are the first two aspects of the Patan͂jali’s Yoga and of Vedānta, the 5 yamas and niyamas, encapsulated in the discrimination between the true and false, eternal and transient, and the full emotional realization of the former which is the immutable, indescribable Observer or Witness, the One Self, personal and universal.