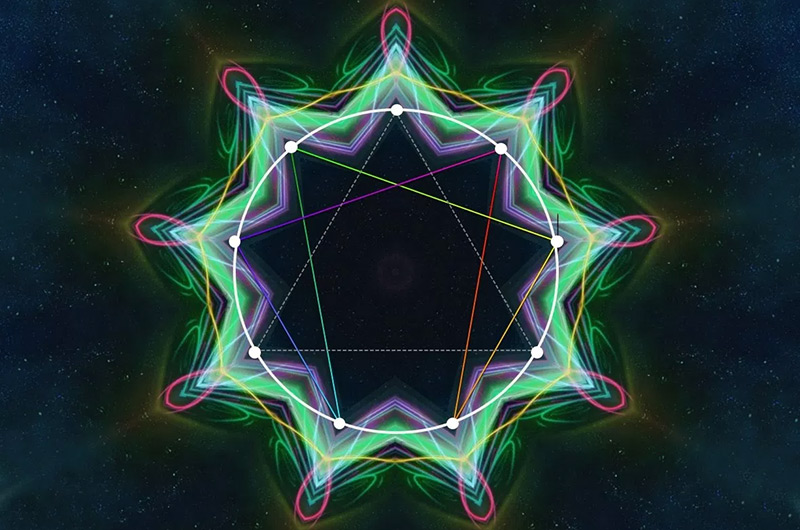 1. G. Beckwith continues with esoteric psychology in ch4 of Part 2.

First he divides the human structure into the usual three storeys or zones calling them Head, Heart and Hand [=head, chest, abdomen]. The intellectual centre and Higher Intellect are on the upper storey – the ordinary intellect is said to be the driver and the Higher Intellect (with Higher Emotion) is the “Home of Real I”. The ordinary emotional/feeling centre is in the middle storey and the Higher Emotion (with Higher Intellect) is, as said, “Home of the Real I”. The moving or doing centre is in the lower storey and so are sex and instinctive centres. The ordinary emotion is termed “The Horse” and the entire lower storey “The Carriage’. (P217-218.)

2. Three observations are necessary. First, this is somewhat confused since, just before, G.Beckwith said that the “reins are the mind (the lower parts of the mind including the basal ganglia which conveys decisions and intentions and the driver is the discriminating intellect” (217). The so-called “lower parts of the mind” are not shown in the “schematic picture”: there is no lower mind and “discriminating intellect” but only “Intellectual /Thinking Centre: The Driver”!

Second, Ouspensky does not give such a picture and arrangement anywhere.

Third, the Real I or Master cannot be in any of the three stories: this would put limits to what is unlimited.

G.Beckwith here is thinking both of the old system and some new information from Śankarācārya but does not quiet succeed in uniting the two. The Vedāntic approach is rather different – without all these “centres”.

3. On p229 G.Beckwith does give the diagram of a spindle with Paramātman at the very top and Ātman below, then Causal body as a circular platter, followed by Subtle body as a larger platter and below this an even larger platter as the Physical body. Here there are no centres, the four levels correspond to the four bodies of the old system but the terms are Vedāntic and the schematic picture is nowhere to be found in Ouspensky.

This follows from a brief examination of energies which arise, of course, from the metabolism of the three foods we take – solid stuff and water, air and impressions. This is illustrated in the two diagrams (p223, 225) which come from Gurdjieff’s exposition and diagrams on pages 182-190, In Search of the Miraculous.

So in these areas too we find nothing new: we have only reproductions of Gurdjieff’s “fragments”. Anything new comes from Vedānta, not from Ouspensky.

4. In chapter 3 G.Beckwith deals with the Laws of Three and of Seven, the Octave and the Ray of Creation with its number of Laws. Here again there is nothing much that is an innovation from what we find in the formulations and diagrams earlier, in the In Search…

The lateral or parallel subordinate octaves are the same. So is The Diagram of the All-living or “Step Diagram” (G.Beckwith p211, Ouspensky In Search… p323). Of course, Ouspensky, Ouspenskyn Gurdjieff’s suggestions did develop the idea of time duration in different Cosmoses or magnitudes from the electron to Protocosmos (In Search… pp 329-341). Gurdjieff refused to discuss all this as too theoretical.

A serious question arose in my mind when I first saw this Diagram. How could the Protocosmos, the Absolute, be limited (even by a huge number)? It could be so limited, only if it were taken as a lower and measurable entity, as Gurdjieff had said. But then it could not be the Absolute Absolute.

5. Finally, the Enneagram has been developed to a great extend but it was done by Dr. Roles and I find it all very complex and theoretical.

The food-octave (p225 in G.Beckwith) and the food-digestion on the Enneagram (p272) still use hydrogens (768,384 etc.). If Dr. Roles and his successors had looked into the Āyurvedic aspect of the Vedic Tradition (which is the Indic Medicare), they would have found an Octave reaching the sensory impressions (not between Sol and La, as is presented on their Diagram, p272 in G.Beckwith) but at the interval Si-Do when the substance of “marrow” can go either toward semen or toward ojas “mindstuff”. And God knows how far back goes this Vedic knowledge.

Frankly, the “Ouspensky’s Fourth Way” is no more than a myth: Ouspensky proved too conservative and retained Gurdjieff’s Fourth Way.