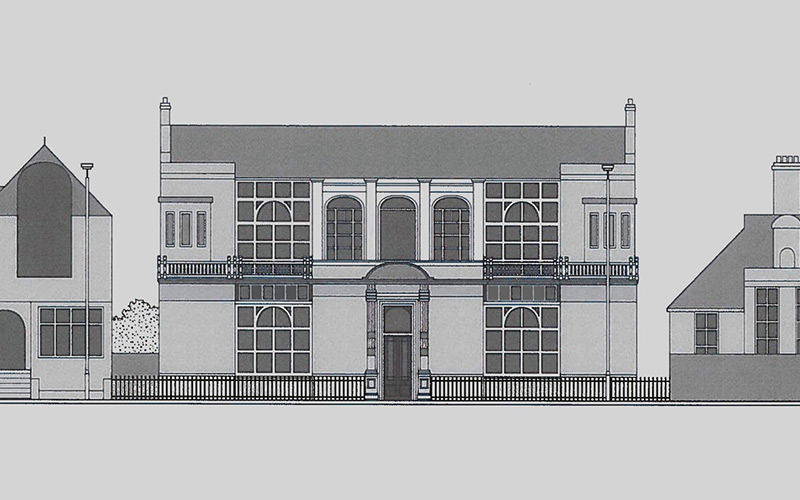 1. The Bridge is a Journal published by the Study Society, London, which is an organization carrying on O’s legacy but now considerably modified and enriched by the teaching of Śāntānada Sarasvatī, Śaṅkarācarya of Jyotir Math (died December1997).

In 1997 the 12th issue commemorated O’s death after 50 years, containing articles about many aspects of his work with many references to Dr Roles who took over the leadership after O’s death and to the Shankaracharya, whom Dr Roles found and accepted as his new teacher back in 1962.

I shall not examine every article in the 260 pages of this commemorative issue, which are all worth reading.

2. The Editorial (by an anonymous editor) says on p 10 that O’s A New Model of the Universe was written before O met G and his teaching between 1912 and 1914. But not when it was published.

The book was published first in 1930. In its Prefatory Note the author says that it was “practically completed before 1914” but even sections of it that were published separately (The Fourth Dimension, Superman, The Symbolism of the Tarot, What is Yoga), were all revised and more closely connected together. Most of the chapters were revised between 1922 and 1929 but “What is Yoga” and “Eternal Recurrence” were revised yet again before 1934 when the second edition came out in English. So the final product was illumined by O’s experience under G’s teaching.

I am spelling out all this because several authors have written that the book was completed by 1914 and some have accused Gurdjieff of plagiarising from it.

3. The Editorial ends with the citation, dear to O’s heart, from Paul’s Epistle to Ephesians in which the Ephesians are encouraged to be grounded in love and so comprehend with all saints “breadth, length, depth and height” which O took to be the three dimensions of space and the one of time making four dimensions of the space-time continuum.

But why does the apostle, who is prisoner of the Lord and of Jesus Christ, stop at 4 dimensions? There is not much wisdom in only four. Even modern physicists who are confessedly atheists have come to comprehend the 4 dimensions of space-time. Surely the love and wisdom of true saints would extend beyond the 5th and 6th dimension, which would then reach the presence of the Lord himself!!!

Then, the Epistle is addressed to the “saints” which are already at Ephesus (in Asia Minor, today’s Turkey) in a style of repetition and extension which Paul loves: holy without blame; wisdom and prudence; in heaven and on earth; greatness and might of power; principality; power, might and dominion: all in the short chapter 1.

Moreover, Paul was preeminently the Apostle of Apocalyptism, the second coming of Jesus which will occur while “we are still alive”, when all the faithful in Christ (after the dead have been resuscitated) will be raised in clouds and meet the Lord in the air (1st Thessalonians ch 4. 15-18).

4. It is rather astonishing to see these contributors’ staunch followers, not bothering to examine what the Gospels are really like but simply copy and parrot whatever they have learnt from and in the “System”.

Mr. J. Witchalls also making an excursion into the New Testament cites the same passage from Ephesians, again without any further thought.

Mr. N. Dewy writes expressly on O’s Christianity (25-31) and K. Jupp follows suit (33-38). The former refers to Robin Amis and his book A Different Christianity … which I examined in Ouspensky & Amis: A different Christianity. He too cites the Ephesians passage! He also mentions many other books that are close to or contain the teaching of Jesus. Mr. Jupp analyses some passages and finds (by extension) non-dualism in the Gospels.

I shall return to this.