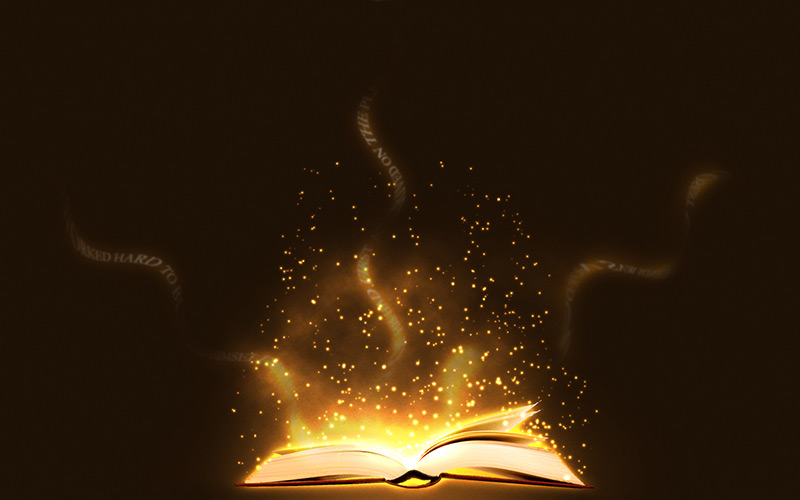 Much has been published on Ouspensky, he writes in the Foreword.

“Much also has been published by those who attempted to follow in his [Ouspensky’s] footsteps, Dr Maurice Nicoll, Rodney Collin Smith, John Bennett etc but with one notable exception, Dr Francis Roles, about whose quietly influential life’s work of reconstructing and developing Ouspensky’s teaching hardly anything of any substance has been written or made publicly available”.

In my mind rises the question: Why write about Dr Roles? He never sought fame and, except in his teaching, maintained reticence. Did he ever hint that a book about him should be written?

If not, why go into all this trouble?

2. It is with questions of this nature prompted by GB’s book that I thought of embarking on these brief papers. I felt there was some falsity in all this abundant production of publications on what should remain a purely esoteric subject, not thus publicized, and also an oral tradition passing from Master to Master and being reconstructed within every one’s being.

GB adds: “My good luck then [was] to receive such insights, but it brought with it a duty to make as sure as possible that some things are not entirely lost to history”.

Why would it matter if history never learnt that Dr Roles actually searched and eventually found one definite Source which has a complete system? The people interested in, drawn to and eventually transformed much or little by this New System would learn from their tutors. Those uninterested thousands in the Outer Circle would not learn, of course, and it would not matter a scrap. Would it?

3. So in this book we find Ouspensky’s development of Gurdjieff’s teaching, turning the “fragments” into a system. Then we find that his successors in London “made the ancient knowledge new again in the light of modern science” but always remembering and “demonstrating that individual practice and experience are the only keys that will open the prison gates to lasting freedom”. The book also presents “a tried and tested map of an inner journey that can be made by anyone truly in search of the miraculous”.

Here we meet again with too many notions of doubtful significance. I am not interested in examining in a printed form the inner map because this is an esoteric matter, not something discussed publicly. No amount of descriptions in print help anyone. It is understandable that some notices may be given in print or on the Internet. But the map is a matter for study orally and practically in a contained, regulated group.

The scientific (medical, psychological, chemical etc) evidence may add glamour but is not of the slightest help in a meditative breathing exercise and in the application of the practice “Do not steal”. Nor shall I deal with the doings and character of Dr Roles, his associates and the Śankarācārya.

But I shall delve considerably into Ouspensky’s “system” hereafter.