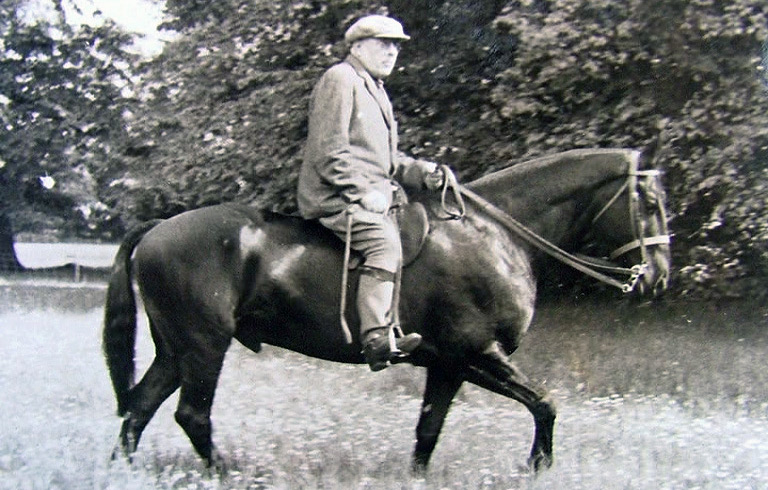 1. Whatever was said in the previous paper of the cosmoses in Ouspensky applies just as much to Gurdjieff’s teaching of the same subject.

The same holds for the location of the centres. An explanation is needed here regarding their location in the human organism. Obviously even the lowest functions do not belong to the carnal body. There is of course the network of nerves and the brain zones or compartments but the intellectual and emotional centres cannot be rooted in the flesh though effects of their function and manifestations will appear in this body.

The question naturally arises: are the Higher Centres of Emotion and Intellect (Bethwick, 217-8; In Search…194-5), or body-mind as it is misleadingly designated, in the so called Fourth Room, in the second “astral” (In Search…41; Bethwick, 27) or in a higher body?

2. The question then extends to the essence-personality distinction and, further, to the observer of all functions.

Whose function is observation or ‘self-remembering’?

We sense cold or heat in the body. We feel anger, disgust or joy. We think of or picture, persons or events. Or we suddenly remember to “self-remember” or to have mind and body together.

What entity observes these phenomena? Or, to put it differently according to the system, to which centre does the function of observation belong? How are centres and their functions interrelated with the four bodies?

There are general and rather vague statements relating Higher Centres to higher states of consciousness but these also do not explain much in relation to the four bodies.

3. And what of essence and personality?

O refers to them repeatedly in his own talks without any alteration, as for instance in ch 12 of A Further Record: Extracts from Meetings 1938-1945 (Arkana, 1986). Here O also gives triads [Physical] Body and Essence as the neutralizing force on top with the poles of active (many “I’s”) and passive “One I” or “Soul”; in a third triad the poles of positive and passive are reversed. People don’t realise that these mean very little in actuality!

Beckwith also refers to essence and personality on pp 144-147 of Ouspensky’s Fourth Way.

4. However, while both G and O embark on lengthy explanations and insist that students should observe the manifestations of these two components, they do not say where they are located, how exactly they related to the different centres and, more important, who/what observes all phenomena related to them.

Now we certainly observe our surroundings, the clothes we wear, the tensions or sensations in the body and its limbs, the thoughts and feelings and moods in the mind, the waking and dreaming conditions, the inspirations and flashes of higher states, whenever they occur.

What is observing and where is its location?

Neither G nor O give an answer to this basic question. To me this seems half-baked esotericism. For it is pretty futile to expatiate about observable phenomena and “self-remembering” witout coming to a good understanding (be it intellectual only) of the observer, the rememberer and the ultimate Self.