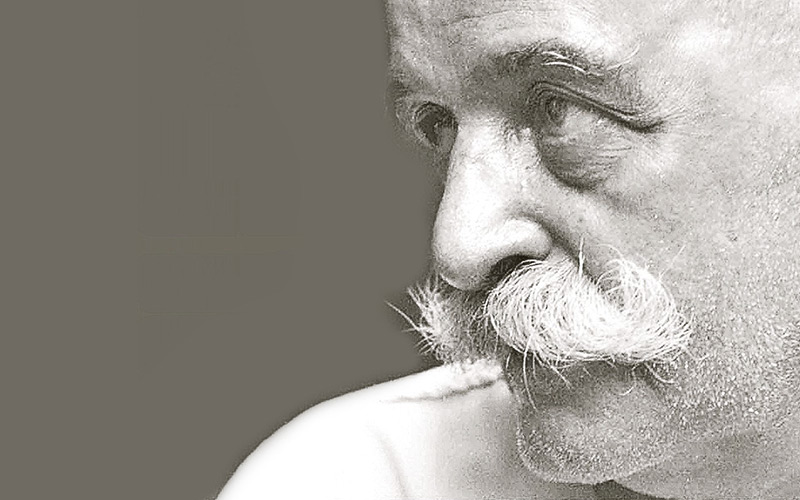 1. Today I turn to glorious or ignominious G.I.Gurdjieff, who by one means or another, one way or another, influenced millions of people since 1915 and still does, including myself and you, reader; and he shall continue to do so. He started teaching in Moscow before 1915 but in that year, in April, Ouspensky met him and it was he that helped primarily and enormously to make G so well known.

Thousands of books and articles have been written about G, his teaching, his life, his actions, his students, his achievement, his powers, his myth. Ever since R. Landau devoted a chapter on G in his God is my Adventure in 1935 (Nichol son & Watson, London), every Tom, Dick and Harriet who so much as exchanged a “Good day” with G, sat and wrote a book about him.

It is to Jeanne de Salzmann’s credit that although she knew him more intimately than most for some 30 years, she did not follow suit. (A book with her name has appeared but I doubt she wrote it. Non vidi.)

2. I shall not deal with G’s teaching, nor life, nor achievement, except incidentally. There are hundreds of publications – most of them misleading and some definitely full of fantasies, especially those dealing with G’s teachers like Lefort’s and Bennett’s: some people can’t restrain their impulse to exhibit (non-existent) knowledge.

Here I start by raising some questions that I have not met in any publication, friendly or inimical. An initial and important one concerns G’s much publicised powers, especially telepathy or mind-reading, which many writers ascribe to him.

One must start with O’s account of that astounding experience of telepathic communication, described so vividly in his In Search of the Miraculous p.260-265.

3. The incident occurred in EMN’s country house in Finland in August 1916, fifteen full months after O’s and G’s first meeting. At that first period O had asked to see “genuine facts” (miraculous events) and G had said “There will be facts, I promise you. But many other things are necessary first”.

And so, during that evening in August, G spoke to O’s astonishment telepathically and subsequently O too was able to respond, with G’s undoubted inducement, in the same manner. The impact of those experiences lasted some three weeks so that when O returned to Petersburg, he was able to see people in the street “walking in sleep”! Thus O realized that “many things could be seen with our eyes which we do not usually see” (In Search… 265)

4. I don’t doubt that like me, most readers of In Search…. and of other books by others, that presented G’s teaching, were enthralled by the new esoteric ideas about man’s place in the cosmoses and his possibility of development (or involution) into higher states of consciousness and being. But when all is read and assimilated theoretically by the lower intellect, what does matter is the actual experience of a truly higher state.

I have already written about O’s inability to induce such a higher state in himself or in others as indicated in all his subsequent publications (Esotericism (XVIΙ): Gurdjieff and Ouspensky, § 6).

5. What I find most strange, however is that neither G seems to go through such an experience thereafter. He does not refer to this in any of his own books and no student of his either has such an experience or detects one in G himself.

Practically all authors mention the piercing gaze of G and the feeling that he saw into their inmost thoughts and feelings, and I feel sure that G did see a lot. But nobody actually substantiates this with a detailed description.

John Bennett does, of course, mention several experiences that he had, especially being out of his body and seeing it like any other body, but this is not due to G’s mediation and Bennett is rather fond of having experiences.

Thus for G’s powers we have only O’s long and lone testimony.