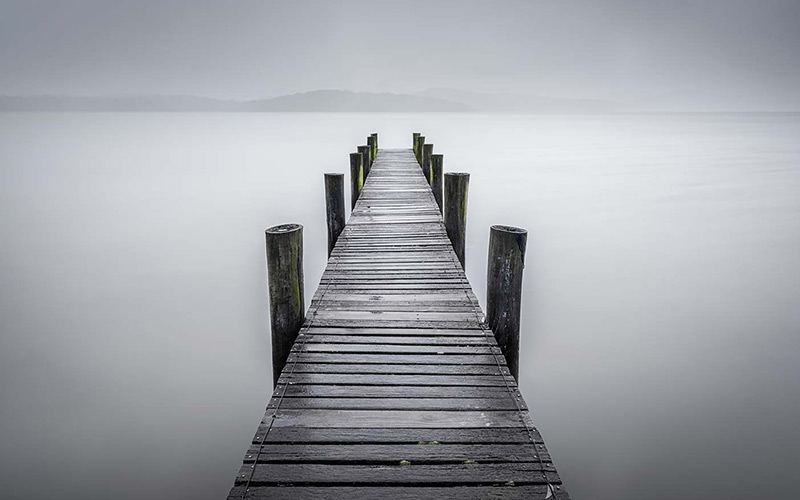 1. For us, people of the outer Circle of confusion, of non-understanding, mechanicalness and disunity, it is impossible to recognize a man of the Inner Circle except perhaps feel vaguely that the man has certain qualities like confidence, reliability, stability, knowledge and practical wisdom to a degree above our normal. In fact, unless we have some interest in esotericism and have read books or talked with people who have this interest or joined some “group” or organization with esoteric teaching, we would not have heard of the Inner (or Esoteric) Circle or known and believed in its existence.

Let us here use an analogy: the gross body of a man has millions and millions of common cells specializing in being cells of particular organs like skin, muscle, fat, bone, liver, lungs etc. and at the same time it has the brain cells and the network of nerves which govern, as it were, the others and their development and nourishment. So in the being of humanity at large, there are the common people of the Outer Circle, the specializing people of the Middle and the highly special members of the Inner Circle.

2. We take for granted many things like the use of the wheel, the cultivation of cereals and dozens of vegetables, the domestication of the cow, sheep and goat and of the horse. How, where and when were they accomplished?

We take for granted the eruption of fine artistic products in the Renaissance and the subsequent scientific advances; of the flourishing of literature in England in the 16th century, of the similar flourishing of art, literature and philosophy in Holland in the 17th century; of the formulation of law in the Roman Republic and at the time of Justinian (in Byzantium); of the upsurge of arts and crafts, literature theatre and philosophy of the Greek wonder; and of so many other cultural, religious, artistic and scientific explosions in different periods in different parts of our planet.

We don’t really know all the details for such cultural eruptions that raised the standard of living of the masses and promoted empires and civilizations. How, why do they come about?

The initial impulse is always given by figures of whom little is known other than the name, if that, and who sometimes are wrapped wholly in myth and legend: Orpheus, Moses, Lao Tse, Pythagoras, Ulpianus (in Rome), Buddha, Jesus Christ and so on.

3. It is said that such cultural renaissances are the work of men of the Inner Circle of Mankind. Of them usually little is known. We know of the work of the “doers”: Plato and Aristotle; Bernard of Chartres; Da Vinci and Michelangelo; Queen Elizabeth and Shakespeare; Copernicus and Galileo; Rembrandt, Spinoza and Locke (Holland); and so on.

But who invented the wheel and distinguished between edible and poisonous vegetation and who domesticated the animals in prehistoric eras?

Some discoveries like the hammer or the first decorative necklace may have been accidental. But it is not beyond belief that some men knew the inner qualities and features of plants and animals and passed them on to others.

Such men would be of the Inner Circle. They knew their Self to be no other than the Self of the Universe and thereby had all universal knowledge. Such men exist always, even if only in very small numbers in different areas, and, it is said, at given moments in History appear for a time and give whatever knowledge is appropriate at the time and place to raise the level of common life. They also form special Schools to train common people who then replenish the Inner Circle.

Not many would readily digest this idea.

4. Were Gurdjieff and Ouspensky such men?…

It is too early to state a definite opinion on this. It is certain that they were “doers/executors” and with their teachings helped many people. It is more than probable that the legacy they left behind and the groups that carry on their teachings, in some cases considerably modified, still help many people. But more material must be examined before a final judgment.