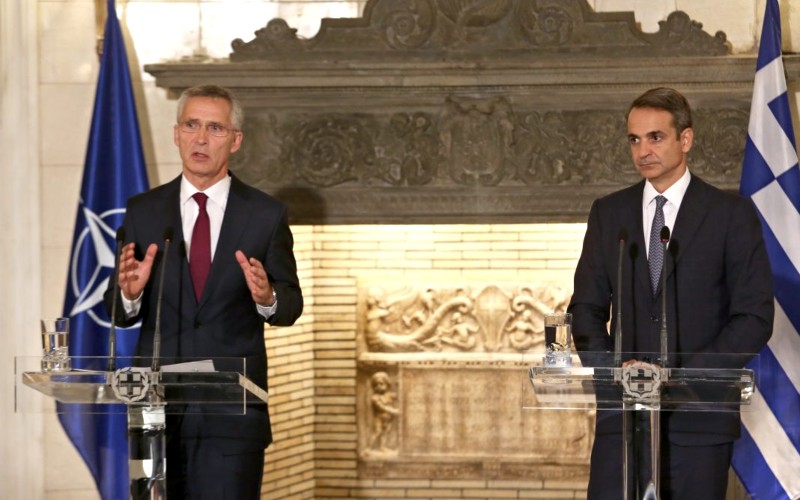 More than eight centuries ago a Chinese philosopher by the name Lao Tzu, or Tze, gave, in a book of 81 verses, wise advice for the life of people. In the same book (Tao Te Ching) he described the qualities of a leader.

“The best leader is one that the people are barely aware of.

The next best is the one who is loved and praised by the people.

Next comes one who is feared.

Worst is one who is despised.

If the leader does not have enough faith in his people,

They will not have faith in him.

So that when his work is finished.

The people say “we did it ourselves!”

No matter how many centuries ago that these words were written, their value and truth remain the same.

Today, I am looking at the strongman of Turkey, Mr Erdogan, a man that started climbing the stairs of power in 1994 as mayor of Istanbul. In the early years, he seemed to do a job that made his people proud. Then he moved to the higher steps of Turkey’s hierarchy by forming his own party and promoting his faith.

All was good up to now, but, unless you carry the quality of the best leader, sooner or later, although you might pass from the second verse where people love and praise you, the virus of arrogance infects your mind and your decisions are colored and infected by it. Therefore, you are no longer defined by real values.

At that point you reach the third line, and people start being afraid of you. And the more you are trying to secure your position of power, the more you create these conditions of fear around you.

Erdogan has created this cloud of fear in his country for the last several years and now he is trying to promote that same feeling across his borders.

First came Syria and then Libya, his economic support of Islamic militants in Iraq, and, of course, the rivalry with Greece over the Aegean Sea and the Exclusive Economic Zones that offer the countries access to oil and gas exploration and drilling.

There is great doubt that the way things are developing in the world of oil that these efforts will be seriously beneficial for the countries that are trying to secure drilling rights. Oil is not the king that it used to be decades ago and the cost of drilling undersea is an expensive venture.

Nevertheless, governments through this effort are creating alliances and strategic partnerships that are not only there for this product, but for geopolitical and diplomatic reasons.

Now on the other side of the shore, a relevantly young politician, Greece’s Kyriakos Mitsotakis, comes from a family with political roots, but he is an internationalized man due to his studies and business experience, which has proven to be better than expected.

Though Erdogan, with all his different party voices, is trying to influence the international community into siding with his expanding ventures by calling them rightful and legal, his support comes solely from for Libya’s so-called government, which has signed an agreement for an Exclusive Economic Zone that expands Turkey’s rights in the Aegean.

Mitsotakis, who represents Greece, a small country and a member of the EU, has played his chess game right. There is no doubt that at this moment he is loved and praised by the majority of Greeks. First, he signed an agreement with Greece’s wealthy neighbor, Italy, for an Exclusive Economic Zone between the two countries on the western coast of Greece. Then came an agreement with Egypt, a longtime friend and country with deep historical ties to Greece.

Both agreements protect and secure Greece’s sea borders and interests.

Although Greece is part of the EU and is supposed to be supported by its other 26 members, there is a deafening silence about the rivalry with Turkey from all of them, minus France’s President Emmanuel Macron, who not only supports in words but takes action by sending serious military assistance to the area.

On the other side, the aggressive behavior of Erdogan’s Turkey continues to escalate the tensions in the area.

I was listening to a lecture recently about the behavior of contemporary people and leaders, and it is obvious that the speaker’s statements are quite true in that courage, responsibility and fairness – to mention some of the virtues leaders should carry – are missing today.

Greece’s agreements are a good lesson about Erdogan’s arrogance, and the EU should support actions that not only secure the country’s borders but all of the EU’s south-eastern borders, as well.