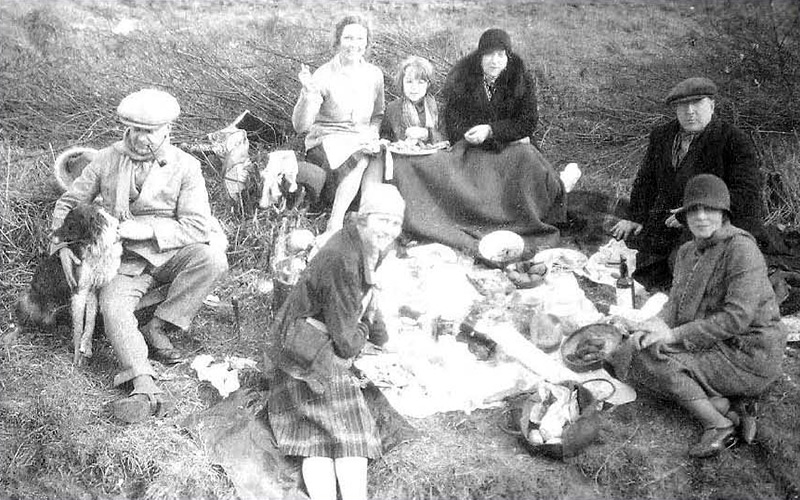 1. I should return now to Ouspensky and his work in England. This subject will take several more papers. So, before turning to that, I shall examine some aspects of the “system”.

According to O himself (www.ouspenskytoday.org/wp/chronology/1931-1941-london-gadsden-lyne/, p 2) – “Mr. Gurgieff always insisted it was not a system; it was just fragments … Now I make it more of a system”.

As usual, G was right and O wrong. It was not a system in any sense of the word. It was G’s teaching and then O’s teaching. Yet even today the aspirants/seekers in O’s line of development continue to refer to a “system” instead of teaching. Beckwith (p 6, Ouspensky’s Fourth Way 2015, Starmine, Oxford) writes that O added his own ideas to G’s “fragments of an unknown teaching” forming them into “a coherent system of knowledge”.

This sounds nice but it is untrue. For, within a system, all components or aspects are closely interrelated and well known as specific parts, substances, energies, elements. Much in O’s “system” is unknown apart from its confusing terminology.

2. Let us start with the Cosmoses or the Ray of Creation. This is a notion that O borrowed from G as is evident in O’s In Search… But we find exactly the same diagrams in Beckwith, p p 195,197, 200, 211: and of course the Cosmoses are said to be (or vibrate in frequency of) notes in a complete musical octave exactly as in G’s formulations.

The Absolute (=Godhead, First Principle) is termed Protocosmos and stands with the top Do of the octave. By its very nature, as Plato and others say, The Absolute is indescribable being beyond our senses and mind. It is the ultimate Unity, the ultimate Reality, the indescribable Self of the Universe (in Indian philosophy).

The second is the Universe, the Hagio-, or (simplified) Ayo-Cosmos, termed also Eternal Unchanging, note Si. There arise at once three difficulties. Sciences tell us today that the Universe was produced after a Big Bang. This means there was no Universe before. So there is nothing Eternal or Unchanging about it. Nor can the terms refer to some other (occult) aspect, because the next Cosmos is termed Galaxy. The second difficulty is the name: Hagio/Ayo means in Greek ‘Holy’. So, in what sense it is “holy” as distinct from the Absolute or other Cosmoses? Finally, there is another Cosmos lower down called Deutero- cosmos which again in Greek means “second” but it is in fact, fourth! We have cofusion, not the clarity of a “system”.

3. The third cosmos is termed note La, Galaxy, Archangels and Macro-cosmos ‘ the big world’. Again, lower down there is another cosmos termed Tritocosmos, Greek for ‘third world’! But if that is “Trito-“, i.e. ‘third’, then that should appear as third! In fact, O does not correct G’s rather offhand terminology but repeats it.

Then comes the fourth cosmos called Deuterocosmos (= 2nd world), Angels, the Sun and note Sol. Then follows the Solar system or planets or Earth (all on pp 197-200 in Beckwith), called Mesocosmos ‘Middle world’, note Fa or Mi. Then is the Biosphere on Earth termed Tritocosmos ‘third world’, whereas it is the 6th!

Why is there all this confusion – which is not only a matter of terminology? The confusion arises because the “system” is an adhoc concoction and none of its propounders know these “cosmoses”. O yes, they (both G and O) use hydrogens and laws (1,3,6,12 etc.) but nothing is really explained and known or observable in experience!

Beckwith says (p 201) that the “Shankaracharya describes a very similar scheme of creation” but gives no quotation. The Śankarācārya does give a Ray of Creation but it is vastly different – and I’ll deal with this at a later stage.

4. On pp 200-204 In Search… is explained the nature and function of the “magnetic center” which eventually brings a man to the “Work” or a school. It is explained that it is formed by a collection of special impressions which are felt and/or remembered together. This is formed in the mind (or second body) but we are not told where exactly in relation to the other centres and their moving, emotional and intellectual divisions.

Tese are only few of the defects. There are many more but these give an idea of the problem.

So, we see that the notion of O’s “system” is rather defective and Beckwith’s attempt to pass it off as an improvement on G’s formulations is highly unsuccesful.