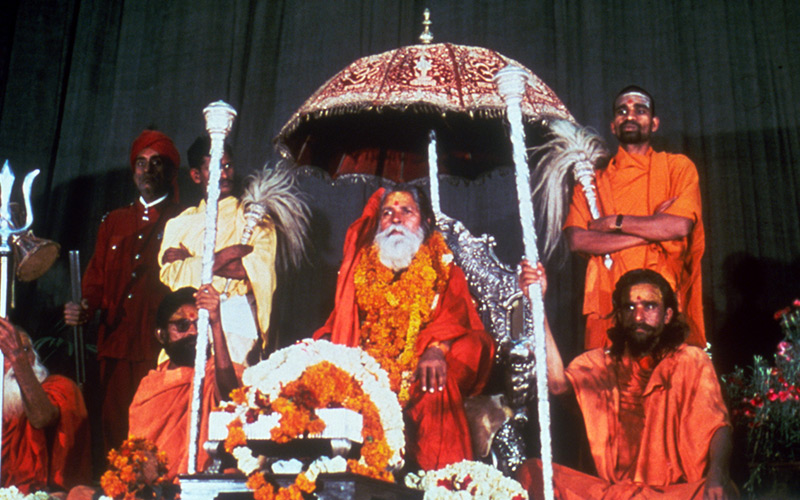 1. I write this Note because one will search in vain in the G/O teaching to find some guidelines for a measured day in the common life. The Śankarācārya Śṛī Śantānanda Sarasvatī said in 1971 (to Leon MacLaren, Head of the School of Economic Science, London, in Conversations, 2nd day): “The whole creation runs through laws and measure”. Only the utterly ignorant and insane would deny this proposition.

Hesiod in Works and Days advises his brother Perses to live in measure following the seasons, months and days, working with attention. Later the Pythagoreans will also follow a measured life, according to all available evidence, and Plato (Philebos, Republic, Statesman etc) insists on measure or the mean (metron, metrion). Later still Cicero will promote measure in De Officiis and Epictetus in his essays. And in the Florentine Renaissance Marsilio Ficino will do the same in his numerous Epistles.

Neither Gurdjieff nor Ouspensky applied much measure in their daily life. They often indulged in discussions and carousals very late into the night.

2. “Introduction of measure”, says Śankarācārya, “starts right from the Absolute… The Absolute also outlines a measured way of living for all types of being… Every man is under promise to behave by measure… Life without measure is shadowed by death… When regulations are not observed, or coarse regulations are resorted to, then a certain imbalance is created in the elements of the physical world and also of the subtle world of mind… Diseases… [and] all deformations are the results of misuse of measures” (5th day).

What of man then? What are the measures for his life?

“A day is a unit”, he said. “The week is not such a unit… so the regulation would have to conform to the unit of a day”. And he gives the illustration of a well: “You draw water during the day and leave it at night in order to find another supply… next morning”.

3. The Śankarācārya does give specific measures and regulations for ordering the day, one’s activity, rest and sleep but these are for students to follow in a disciplined fashion, so I shall not give any here.

He said also: “The question of measure is very much related to the desire for complete fulfillment… The general tendency is to satisfy desire to the full… [But] when you eat, eat a little less… When you see… when you hear, stop… before it bores you. This stoppage is not negation but a positive help for remaining lively and healthy”.

He added: “There are measures everywhere, causal, subtle and coarse. One must choose at least one type of measure”; then he explained: “Spiritual life is a finer life… governed by finer regulations. Those who wish to have eternal bliss, consciousness without bounds and Truth, they need to appreciate finer measures”.

4. It is curious that we find hardly anything about measure-in-life in the G/O “system”. It is implied, of course, in the octaves, in scales, in exercises in breathing and the like, but no guidance is given for daily activities and rest, for food, sleep and sex. In the Further Record of Meetings 1929-1945, in Ch 9 about Laws, somebody asks for an example of a Law but O evades the point and talks generally about Laws in the different cosmoses; he mentions different foods but again says nothing about specific measures.

True, ultimately every individual discovers in experience the measures that suit him/her. Nonetheless, there are general guidelines. Śaṅkarācārya says:

“The manifest material world is held by the subtle world; the subtle by the causal world; the causal by the Absolute. To keep a good physique one needs regulations:… better food, better living, better atmosphere and better exercises to make oneself healthy and strong. But this physical body is held by the subtle and if this body of mind is not pure and healthy, then the physical care would not be of much use. The health of the subtle body depends upon Reason… To keep reason active all the time, one must follow the discipline of a wise man” (6th Day).

5. I have access to all Conversations of Śankarācārya with Leon MacLaren, as I was his student at the School of Economic Science in London for 20 years, before being given permission to set up my own school; I visited the Śankarācārya twice and had some correspondence with him and his secretary Narayan Swaroop. (I have access to Dr Roles’ conversations also, since they have been available for some years now; curiously, there is not much on measure in them too.)