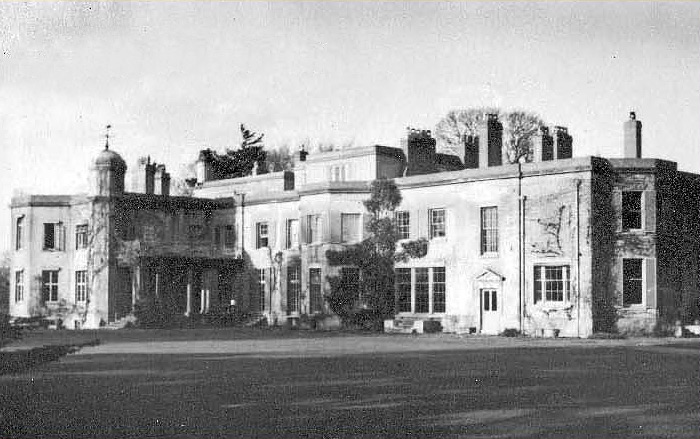 1. G. Beckwith does not refer to B. Hodgkinson’s history of the School of Economic Science. He may have read it and found nothing worth reporting in his own Ouspensky’s Fourth Way. At least he has consulted and does refer to Mrs. D. Tolley’s biography of Leon MacLaren, which is not in the bookshop of SES, probably because she kept open the matter of L. MacLaren’s Will and Testament. (N. Kazanas also broke his contact with the SES. He published a very scholarly study of the Economics taught in the SES as found in texts of the Vedic Tradition, Economic Principles in the Vedic Tradition in Delhi, 2010, dedicating it to MacLaren acknowledging him as his guru. This book too is not for sale there. But I am sure the search for Truth continues).

2. G. Beckwith refers to an unpublished typescript Last Remembrances of a Magician which is held by people of the Study Society but is now available on some sites of the Internet. It exists in several versions, it seems. But all these in the general circulation are incomplete: chapters 9-13 and part of 14 are missing. The missing chapters are “classified” and only if you are fortunate enough to obtain a copy and read them you realise why they are kept under lock and key! Yes, I do have some of these and will use them hereafter.

This was written, it is generally said, by Dr. Roles and Rodney Collin Smith, both of whom were with Ouspensky at Lyne Place from 23rd January 1947 when he returned from America to England until 2nd October 1947 when he died.

Some passages seem to be by Dr. Roles but by and large the style of writing suggests R. Collin Smith. I doubt Dr Roles wrote any of it.

3. G. Beckwith introduces Last Remembrances of a Magician on p16 after a reference to esoteric schools in Ouspensky’s New Model of the Universe. He cites a passage about schools perhaps existing, as Ouspensky thought at times, “on another plane” and ascribes it to the Preface whereas it occurs on p7 of the Introduction.

G. Beckwith implies that in 1942-3 Ouspensky may have found a school “on another plane” in the USA and revealed this suddenly in 1947 in England. Stranger miraculous things have happened, of course. But since Ouspensky mentions 5 years, why not take it that he referred to the five years he studied with Gurdjieff in Moscow starting in April 1915 up to Constantinople in 1920, when their ways parted and Ouspensky went to London and Gurdjieff  to Berlin?… This would be more understandable.

Another point is that Ouspensky dismissed the notion of Schools on a different plane in his In Search of the Miraculous: he wanted a School on the ordinary spatiotemporal plane.

In the next paper we shall begin to explore more diligently the Last Remembrances of a Magician.