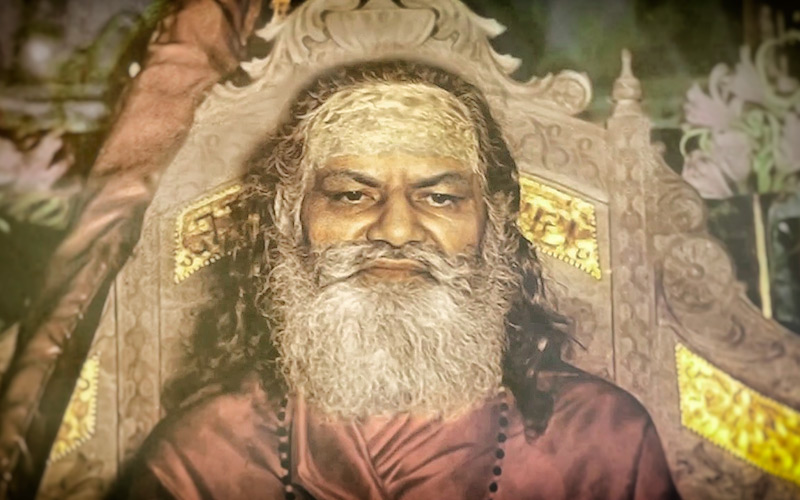 1. It may be thought by superficial readers that I belong to a group of students in the tradition of Gurdjieff and his successors and I am criticizing Οuspensky. This would be untrue. Many decades ago in England I had some sporadic contacts only with John Bennett who was a Gurdjieff adherent and these ended by 1962. On the contrary, my own involvement in esotericism was with groups that followed the line of O. And I have not cut myself off from that line.

As I wrote initially, I was stunned when I first read O’s books and wished I had been born much earlier to have met him, even though I had the feeling that perhaps I was not ready for such work. There was no doubt in my mind about the truth of the main ideas and the general system that O promulgated and that the man, whatever foibles he may have had, was an earnest seeker of truth.

But I wish to probe not only O and O’s writings but the whole notion of esotericism, as it appeared with such explosive publicisation in the first half of the 20th century. How much of it was genuine and of a genuine desire to aid ailing humanity?…

2. In the last quarter of the nineteenth cent. some Indian sages came to the West (e.g. Vivekananda in the USA) bringing systems of Indian Philosophy (Vedānta, Yoga etc). At the same time many Westerners went to India searching for miraculous systems of self-improvement; some found what they thought was genuinely miraculous and wrote about it.

The Indians who travelled westward were in some cases like that of Vivekananda members of a “school” or tradition, in this case of the sage or saint Ramakrishna. In other cases (like that of Shri Rama Tirtha) they were not but they all brought something useful and helped set up or invigorate various organizations.

At the same time there was the Theosophical Society which was started by Madam Helena Blavatsky and then was established in India (and many other countries) and was under the guidance of Mrs A. Besant.

I don’t think there was anything very esoteric in all these but undoubtedly they helped in many ways.

3. Nobody really knows where and from whom G received the elements that made up the teaching or system which he brought to Russia in 1912 or thereabouts. There are many theories and speculations but I think that even G’s Meetings with Remarkable Men is not really factual. G obviously loved story-telling and shocking people.

Yes, it is very probable that G travelled considerably in the Middle East, in Persia, Tibet and India and met schools, organizations or men of the “Inner Circle” and learnt much from them, especially regarding the development of “being” as distinct from knowledge, which could have been obtained from books or anywhere. Some specific people are mentioned in some fairly reliable publications (e.g. Russian masons or theosophists in Persia in the last decades of the 19th cent and the Sarmoun Brotherhood).

C S Nott claims that Orage had said (p 31 Further Teaching of Gurdjieff…) that G actually had been sent by people of higher being (Man no 7 as G calls him) to expand and promote “the system” in Russia and the West generally. But can we trust such reminiscences and rumors? Be that as it may, we know that O had no such mandate.

4. At some time in the late 1940’s or the very early 1950’s a group of sages in North India gathered together, as was said about 10 years later. They decided to send to the West and the world at large an easy method, a system of meditation that anyone could practice without difficulty and without prior preparation.

One of them was the Śankarācārya of Jyotir Math in North India, Brahmānanda Sarasvatī, known also as Gurudeva. He was one of the 4 Śankarācāryas, custodians of the Advaita tradition and prelates of the Hindu religion. The other 3 Seats (=Maths) are in the West, the South and the East. In the early 20th century another Seat was admitted in the South, thus allowing 2 Seats there.

Maharishi Mahesh Yogi was a disciple of Gurudeva and was entrusted with the duty of bringing this method of meditation to the West. And this he did in the late 1950’s and hundreds of thousands were and are being initiated into this method. Other organisations were set up too and by now those introduced to the method must be millions though only a small portion continue to meditate and seek further guidance.

As far as one can be sure of anything in this sphere, this, indeed, seems to have been an action instigated by men of the Inner Circle of humanity, the Circle of unity and comprehension. And apart from Gurudeva, the other sages remain little known or not at all!